I loved last night’s show.  Barring a bit of shuffling it was line for line from the book.  Yet along with all the good comments,  I’ve seen a lot of comments online griping about the fact that Jamie and Claire haven’t been front and center on the show for the last several episodes.   I hate to tell ya’ll this, but you probably need to get used to it…the romance is over. 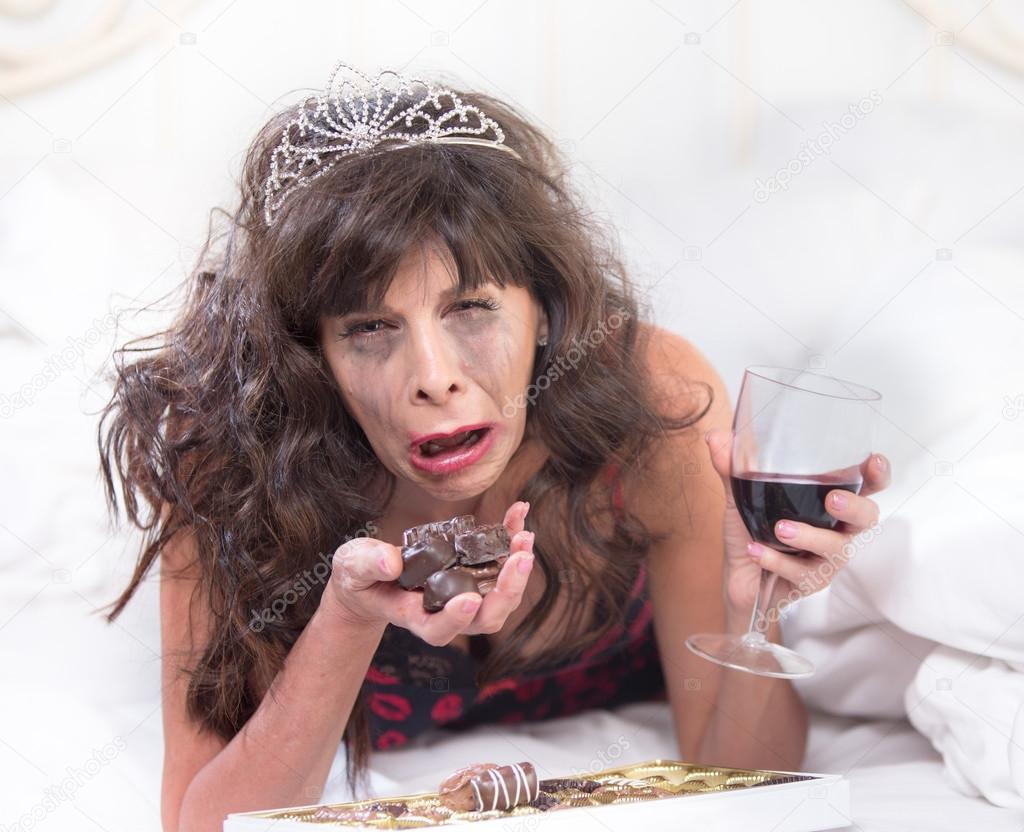 Now let me codify that statement by saying that while the romance is over…the love isn’t.   Instead that love has grown from just two people to encompass many more in their warm embrace.  We were lucky, we had three wonderful years of romance.  We saw the romance of Jamie and Claire Fraser from their first meeting to the heartbreaking goodbye and the joyous, reunion with those awkward tentative steps as the people they used to be found their way through to the people they have become.  We’ve seen the romance, and while the story is still rotating around the core that is Jamie and Claire Fraser’s love, its not about romance anymore, its about a marriage-a life shared together and all the souls that are brought into the heart of the family that Jamie and Claire’s love created. 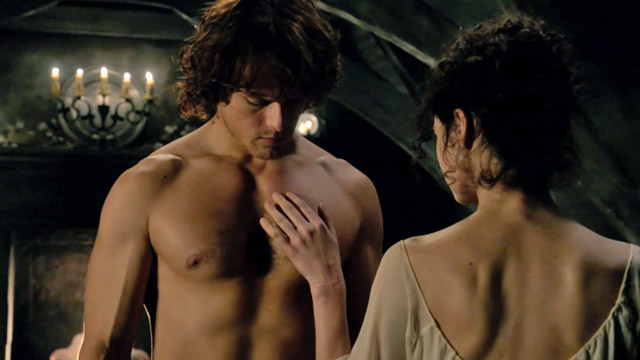 Just like the books, the show moves on from the central love affair and expands to show us the lives of that family.     We see a daughter trying to honor  two men as father and this week we see Bree’s struggle in honoring her father’s – her REAL father’s- words in how to move past her rape.   We see Lord John acting out of honor and devotion to Jamie and yet in those fragile beginnings blooms a true admiration, respect and friendship with the child of a man he is doomed to love from afar.  You’re right Brianna – it’s impossible not to like him.

Roger is another matter.  Here is a man that was the epitome of the 20th century.  Roger was that new breed of man that prized brain over brawn and yet for love of a woman, he put himself in a world where strength is the only asset worthwhile.   Brianna was out of place, but had a family to guide her, Roger was alone in this wilderness, never more so than when he thought Brianna lost to him forever.

Marching through the wilderness, Roger had been pretty stoic.  However, in this episode, faced with a man who would rather die than concede his convictions and did, wrapped in flames and the arms of the one he loved, Roger had to wonder-was it worth it.  Those of us who have read the books know what’s to come and its understandable based on what Roger has had to endure for doing the right thing.  Rik Rankin gave a tour-de-force performance and it wouldn’t surprise me a bit if he doesn’t get a nomination for this year.

Yet even though Roger hasn’t been completely welcomed into the family fold, he is cut from the same cloth and does the right thing, knowing he would pay dearly for it.  I found myself wondering if that woman walked into the flames because her heart was breaking or because it was the only way to save the man who had shown her beloved mercy.   It’s not an idiot hut Roger…it’s a hero’s hut.

Jamie and Claire would understand Roger’s actions, after all doing the right thing is what they have impressed in those they love-even when doing the right thing is at your own peril.  Fergus and Marsali know the right thing is to overlook personal danger to themselves to save Murtaugh, something I could easily see Jamie and Claire doing.  Marsali wears her heart on her sleeve when it comes to her husband and I can’t help but remember her words at wanting to have a marriage like Jamie & Claire.  With them as guidance, I think she got her wish.  Sweet Fergus, the lost hand isn’t needed for a leader as he steps up to save a man who is like a grandfather to him.

One person that has come into Jamie and Claire’s circle that hasn’t been touched by their goodness is Stephen Bonnet.  It took Brianna, acting on faith that Jamie’s suggestion would give her peace and finding the courage to face her attacker that finally sobered the pirate.  Her courage touched him as did her generously in trying to give him peace in death.   Unfortunately, nobody realized how long Stephen Bonnet’s legs were.  Now his destiny is intertwined with the Frasers’ – all of them.

It started with a wonderful romance that made us fall in love with the characters as they fell in love with each other.  But now the romance is over and the marriage has begun, with all the ups and downs and intrusions of other souls drawn to that love just as we were.   Sure, some of the family members don’t get along, like Murtaugh and Lord John squabbling like two cousins, but that’s simply because Murtaugh hasn’t realized that while Lord John may be loyal to the British crown…he’s even more loyal to Jamie Fraser.

Jamie and Claire created a family and through the show and the books, we become part of that family as well.  Just like with any family, you don’t always get to spend time with the people you want, but through those you do get to spend time with, you partake in the love and family they created.  Even though Jamie and Claire might not grace the screen from time to time, their presence is heavy in the faces of the family that we do see.

One more episode and I see more worry than excitement.   I’ve pretty much figured how the episode will go but instead of laying that out, let me point something out that might ease the fretting.   Two minutes and ninety-seven seconds.  That’s how long Jamie and Brianna’s reunion played out onscreen.  The single most important scene in season four and it took only two minutes and ninety-seven seconds to play out on our screens.  Kind of eases the worry a bit over them having enough time to get everything in during that final episode don’t it? 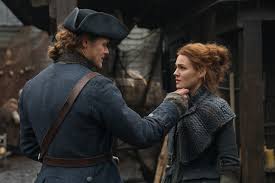 And for those of you that still fret…well SPOILERS AHEAD, but here’s how I think the episode will play out.

The episode will most likely start out with a shot of Jamie and Ian scoping out the Mohawk camp.  Then they will return to Claire and we’ll get that scene from the promo where Jamie indicates his intention of going back later that night.  Jamie promises to return to Claire but as we’ve seen from the promo, he and Ian get into a bit of a stramash and probably get thrown into the hut with Roger.

Claire of course who NEVER stays put like she’s supposed to goes to the Mohawk village to check on her missing men and it’s the very thing that saves all their lives.  You see Claire is wearing the Opal she found that once belonged to Otter Tooth, and if you haven’t read the books, let’s just suffice it to say that the Mohawk were a little scared of the dude.

That first scene that plays out in the promo of them sitting on a blanket hearing the tale of Otter Tooth will come then, followed by a scene where the Mohawk demand a replacement for the warrior that was killed during Ian and Jamie’s midnight assault.  Ian of course falls on his sword, and we see Jamie look over his shoulder at his beloved nephew as the Mohawk take Jamie, Claire & Roger (if you look closely you can see all three in the canoes) back to civilization, or at least close to it.

Just like in the book, after the events of this week’s episode, Roger will not be so inclined to just throw caution to the wind and take Brianna and what probably is another man’s son.   So, Jamie and Claire will leave him at the stones and high-tail it back to River Run and their daughter.

I look for a heartfelt conversation between Jamie and John over the latter’s care of Jamie’s children, while Claire is giving Brianna the news.  Brianna upset, wants to go home, giving us the promo scene of Claire promising to take her daughter away.  Plus let’s face it, Claire acts like everyone at River Run is a leper.

Brianna will take that moment to go into labor and we’ll get the second most important scene of season four and the moment foretold in Jamie’s prophetic scene.   And just as everyone is standing around gooing and gushing over the baby, a raggedly looking man wanders toward the house.   Ya’ll did notice Brianna wasn’t pregnant in her mad dash across the lawn, didn’t you?

Roger will step up and claim the baby as his own, blood or no, because he has decided that love is worth it, (the first man of worth from the title) and I expect he final scene to be on Fraser’s Ridge with Jamie, Claire and all their family about.  Jamie will realize that he’s done what he’s always wanted and built a home for his family (the second man of worth from the title) and we will be left wondering what awaits this family next season.

Oh and one more thing….who all thinks that Murtaugh will grab Jocasta and kiss her after she throws the drink in his face….raise your hand! 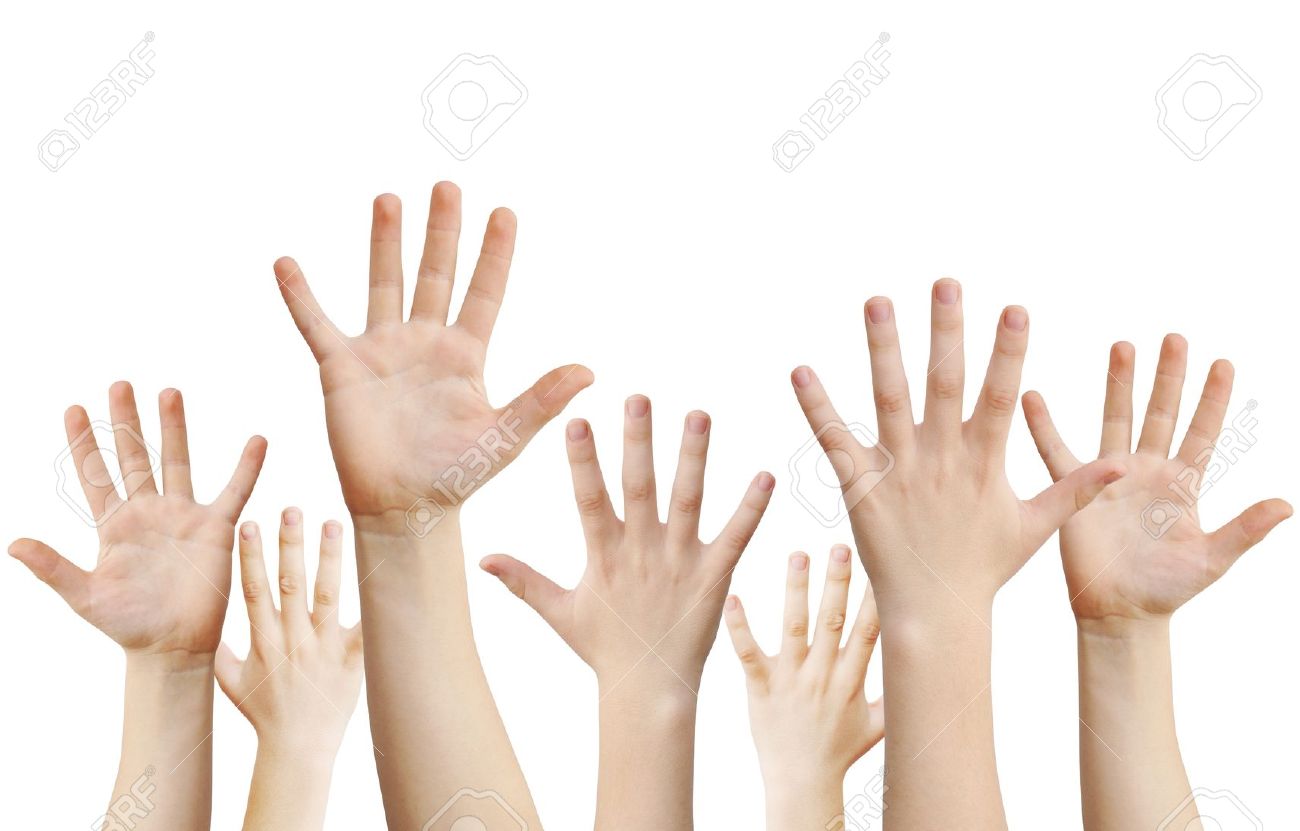 Crystal Fann – While possessing a writer’s soul, Crystal is a mild-mannered paralegal by day and a wordsmith by night.  Her novel “Tweet Romance” is available at amazon.com

8 thoughts on “The romance is dead….but love remains.”