I’m a reader.  I have been ever since my mother put a copy of Dr. Seuss’s The Cat in the Hat in my hands when I was five years old.   I devour books like some people devour chocolate and any time there is a movie or TV show I watch that is based on a book, I always read the source material.   I’m not just talking about Outlander here – I’m the woman who had the man in her life drive 50 miles at midnight to an all-night bookstore after seeing Practical Magic so that I could buy the remarkable book by Alice Hoffman – one that I’ve read every Halloween since.

But is reading the source material of a show or movie really all that great? Is it better or worse to be a non-reader and at the mercy of this everchanging show?   It’s something I’ve been thinking about lately as I see the debates between the readers of Diana Gabaldon’s novels and those that are only TV watchers. 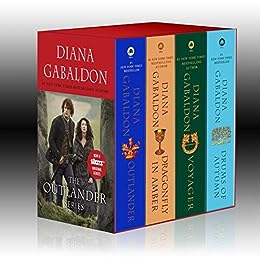 As a reader, I have expectations – and often that’s not a good thing.  I don’t think I saw a single non-reader upset that Jamie didn’t break down in tears upon seeing the pictures of his daughter – I did, however, see a lot of readers riled up about that one.  Poor ole Sam Heughan got his butt chewed good by fans for changing that iconic scene, I bet he couldn’t sit well for a week!

Yet, being a reader gives me more insight into character motivation as I watch the story unfold on my screen.  While some think a character might be bitchy and snippy – I know from reading the passage of that particular scene that she or he is simply acting out of fear.   The only problem being a reader is that I’m rarely surprised.  I don’t get to avoid spoilers, I know basically what’s going to happen from show to show – or at least I think I do.  Now, this doesn’t mean the show never surprises me, finding Murtaugh alive at Ardsmuir was a wonderful surprise (he dies a rather horrid death at Culloden in the books).  Plus, as a reader, I can pretty well guess if I might see again characters like Murtaugh and Lord John as the story moves along while non-readers are left to wonder if they will ever see those faces again. 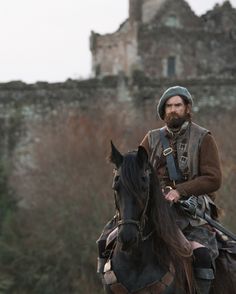 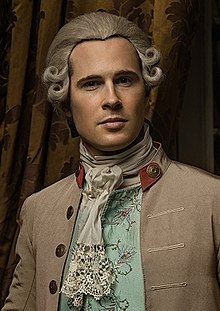 Non-Readers don’t have expectations, they just watch from week to week, enjoying the story as it plays out on the screen.  While they aren’t plagued with the disappointment of seeing a scene or line not dramatized as imagined, they are susceptible to those red-herrings and twists.  A case in point – the text I received from my friend Tina (a non-reader) in the first few minutes of episode 306 when Jamie was having his stock tied by a very attractive French woman…

Come on now non-readers, raise your hand if you thought this too – I know Tina wasn’t the only one.  I even know a few readers who sweated a bit in those opening moments, despite recognizing the character as Madam Jeanne.  I was a good pal in this instance and told Tina to calm down and wait, but it did give me a chuckle.  Then last week at the end of episode 307, I get another text from Tina after the exchange between Jamie and Fergus while the Print Shop burned…

Non-readers were surprised at this turn of events and the speculation as to who Jamie’s other wife could be runs rampant.   As a reader, I know who he married in those long, lonely years without Claire – and just let me say – it’s not who a lot of the non-readers think it is! Non-readers are wholly unspoiled and thus – I think – get more excitement from the show.  As a reader, I watch to see beloved passages played out by the two extraordinary actors who so perfectly embody the characters of Jamie and Claire.  Speaking of characters, non-readers have no presumption as to a character’s appearance and manner.  Readers, on the other hand, have a character created in their imagination and must reconcile that creation with the actor chosen to occupy that space on the screen.  For myself, I think the casting has been perfect – but I know others for whom it has not.

Aside from the story, both readers and non-readers alike get to partake in the beauty of the show that is Outlander.  The artistry of those like Production Designer Jon Gary Steele and Costume Maven Terry Dresbach create a world of historically accurate lushness in which we all get to wallow.   Did you know that John Gary Steele had not one, but two era accurate print presses hand built to preserve the historical authenticity of the Print Shop?  Terry Dresbach had her team make and re-make Claire’s sewn period dress so that it would look hand-made with mismatched sleeves, crooked seams and the like. I don’t think there has been a single costume or set that I haven’t loved, and the landscape of Scotland takes my breath away on a regular basis. 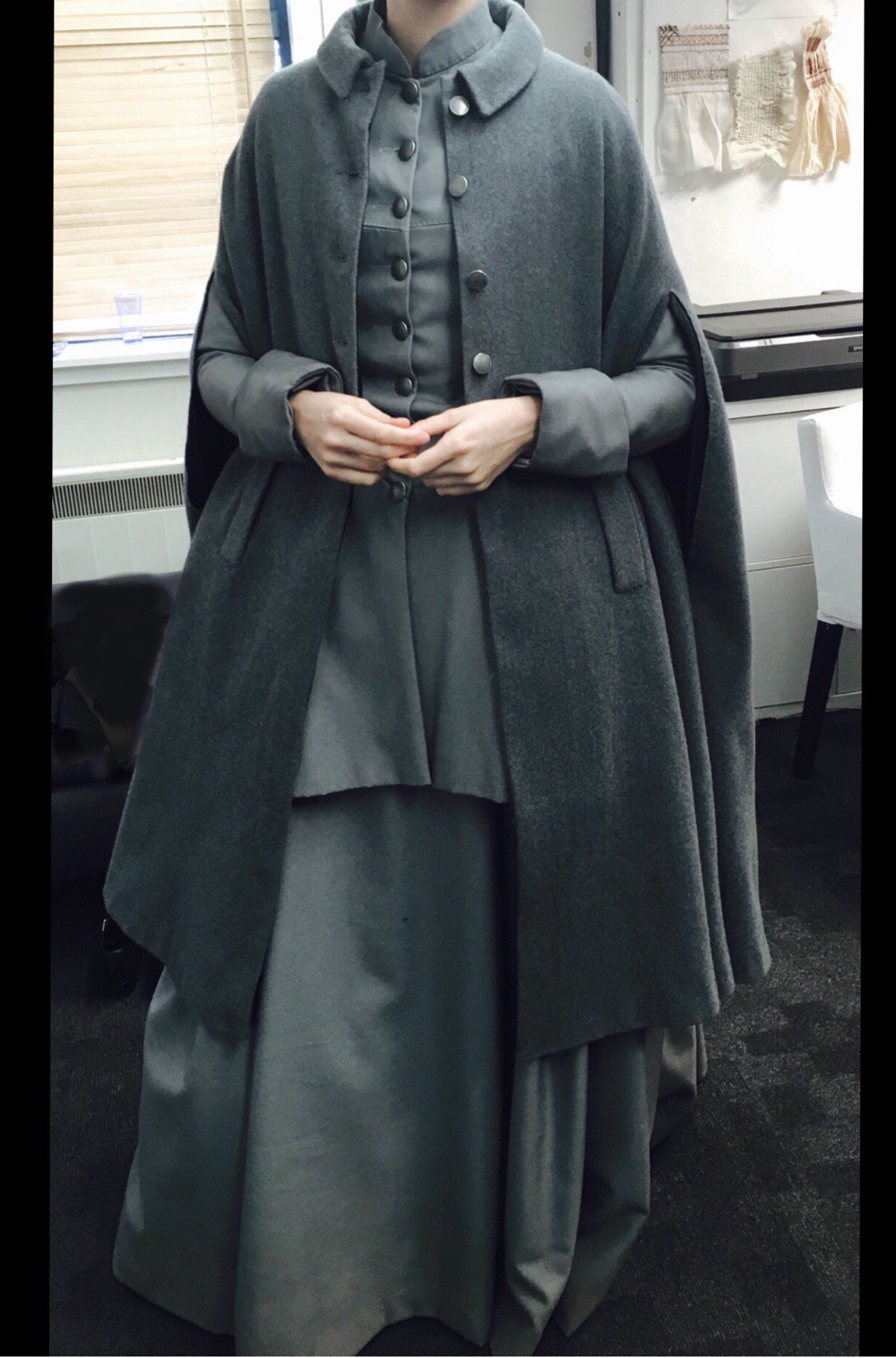 The work and care that is lovingly poured into the show from cast and crew never ceases to amaze me.  The writers, who must walk the fine line between readers and non-readers do so with tentative steps, capture the soul of the source material even if they have to rework a line or structure a scene differently.  Despite my disappointment from time to time, I will never have anything but gratitude for these extraordinary artisans.

Just like which came first, the chicken or the egg – the debate between reader and non-reader will rage on.  Readers revel in the anticipation of what’s to come while non-readers resist being spoiled and prodded with hints of the upcoming action.  I’ve seen debates that would have turned into all-out brawls had it not been on social media.  You’d think the Spartans and Greeks were conducting all-out warfare within the realm of Facebook over some of these topics.

So, which is it better to be – a reader or a non-reader?  I don’t know and honestly, I don’t think it matters.  In this great big Outlander world, there’s room for us all.